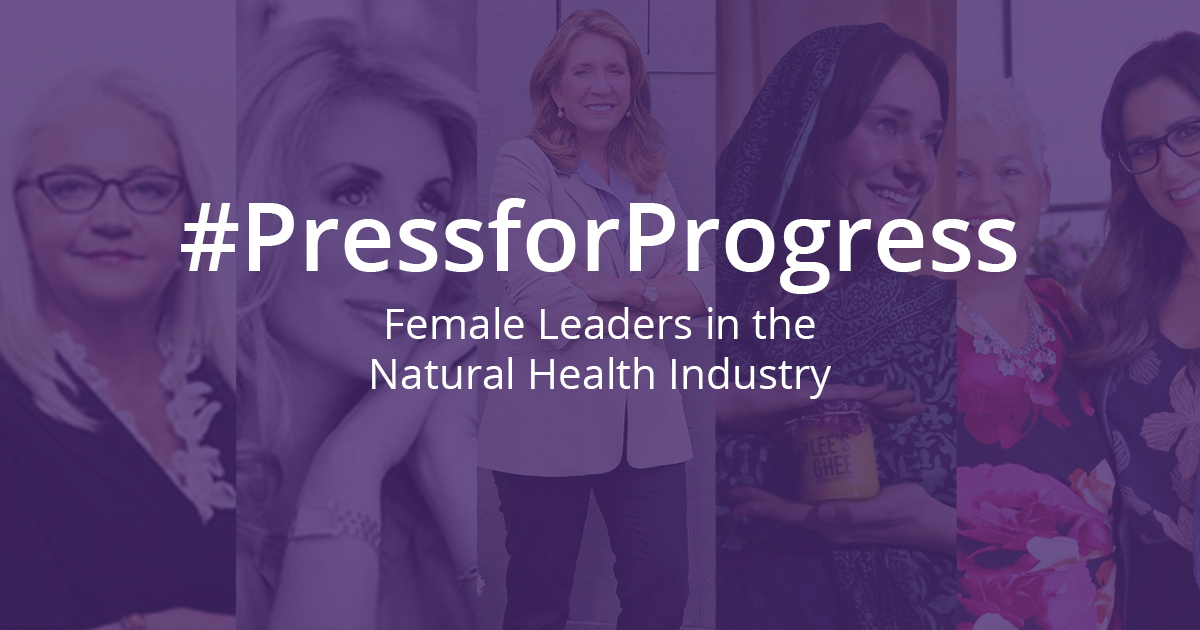 March 8th is International Women’s Day - An annual event that celebrates women’s achievements and challenges gender equality. This year, there’s a strong call-to-action to press forward and progress gender parity. A strong call to #PressforProgress. This is a call to motivate and unite friends, colleagues and whole communities to think, act and be gender inclusive.

Vitarock is lucky to not only be represented by a strong, passionate female leader but also carry brands who are also represented by like-minded women. We wanted to take this opportunity today to support female power and highlight some of these inspiring women because we believe that celebrating women’s achievements and valuing their success is an important step in powering equality worldwide. 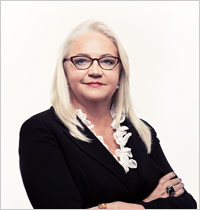 She’s a leader, a mentor and a pioneer who demonstrates true passion and commitment. She’s also pretty tough to miss when she walks in the room, between her funky accessories and colourful personality. Meet Alicja Wojewnik, the founder and CEO of Vitarock.

Alicja arrived in Canada from Poland 30 years ago and has been dedicated to the success of the natural health products industry ever since. The concept of Vitarock was born off of a goal to create a business that could raise awareness about important social and environmental injustices while selling everyday essentials that don’t harm our health or our environment. Enter Vitarock, an online marketplace that now features thousands of pure, green, safe and fair products for ethically-minded people who want to make the world a better place.

Alongside her commitment to developing superior products within the natural products industry, Alicja is also very dedicated to giving back to the community. That is why a percentage of all Vitarock sales goes to Vitamin Angels to help mothers and children who are at risk of malnutrition. It comes as no surprise that Alicja has been recognized in the natural health industry for her passion, commitment and outstanding contributions to the economy, and has been awarded the John Holtmann Leadership Award at the CHFA East Conference Gala, and the Award of Excellence from the Canada-Poland Chamber of Commerce.

Vitarock is lucky to be represented by a strong female leader who serves as an inspiration for others, and is a true role model for equality and women’s success. 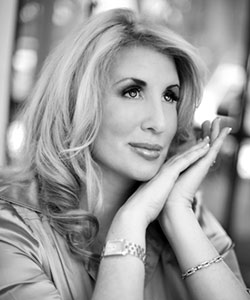 Flashback to the mid-’90s: Jennifer Hodges observed her nieces and other children indulge in nutritionally void foods, and became concerned about the health and well-being of children. While she noticed that children needed constant reminders to take their vitamins, she also noticed that they definitely needed no reminder to dive in candy (gummy bears in particular). Fast forward to today and Hero Nutritionals, founded by Jennifer, is the #1 selling children’s vitamin and a leader in the natural products industry. The secret? An all-natural gummy vitamin.

Jennifer’s caring personality shines through the company that she has built, and is a true example of the positive global impact that women can have. Through her vision, determination, and innovation, she was able to make vitamin history by being the first to put vitamins and minerals in a gummy delivery system and has created an option to better the health of children and adults around the world by offering the delicious taste of gummy bears without sacrificing nutrition. As not only an innovator but a philanthropist, Jennifer also contributes to many organizations and donates a percentage of Hero Nutritionals’ profits to causes that are close to their hearts.

Lee Dares is a local #girlboss and former high fashion model who left the industry to build a brand that would focus on nourishing the body from within. Lee’s goal is to inspire others to find their unique inner beauty and to feel radiant, healthy, alive, beautiful and connected. This is exactly what International Women’s Day is all about. 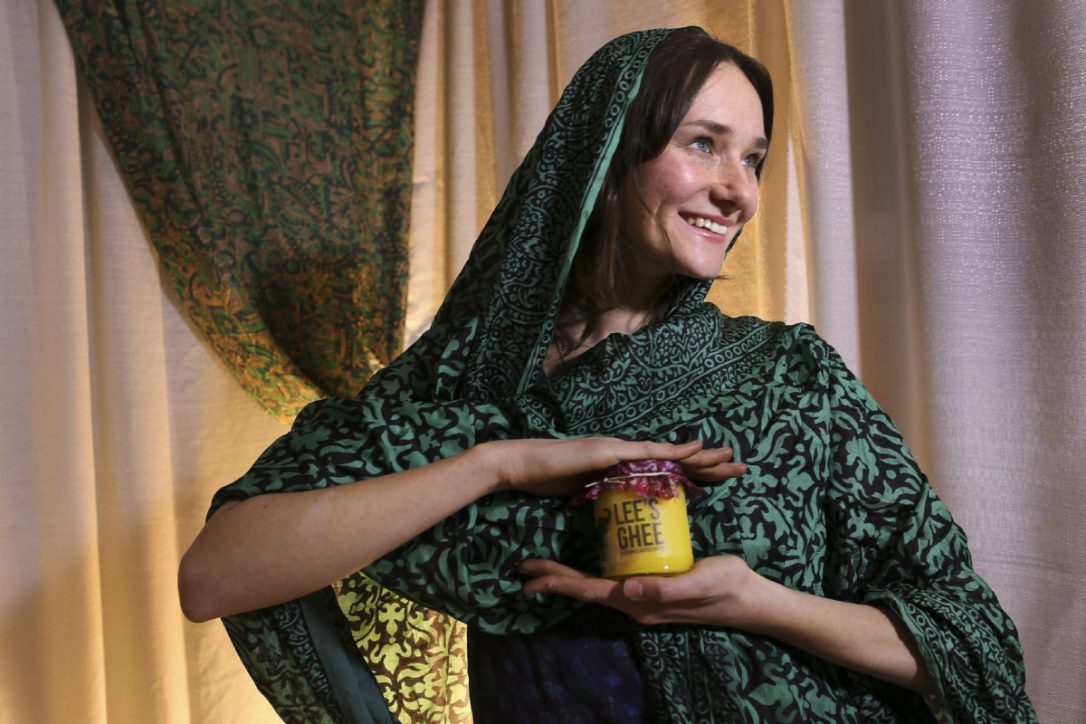 Lee’s discovery of ghee began when she started learning about the ancient tradition of Ayurveda, which views ghee as a prized medicine for digestion, skin, hair and weight loss. During a seven-week internship in India, she discovered the time-honoured past of ghee (a clarified butter), which they pass down through generations, and its role in making people both look and feel their best. After working on organic farms and learning how to make ghee herself, Lee returned to Toronto with a newfound love and started her ghee business, Lee’s Provisions, after noticing that she could not find any local organic ghee. In 2014, she began testing the market, and by 2015 she was featured on Dragon’s Den, where she scored a deal with Joe Mimran.

With a vision to be the premium organic ghee brand across North America, Lee’s Provisions quickly took off, and the flavoured organic ghee infused with herbs and spices from around the world can now be found in a variety of retailers across Canada.

A true example of what it means to be beautiful inside and out, Lee Dares is a positive role model for women by using her company to spread awareness and a positive message to chase after your dreams. 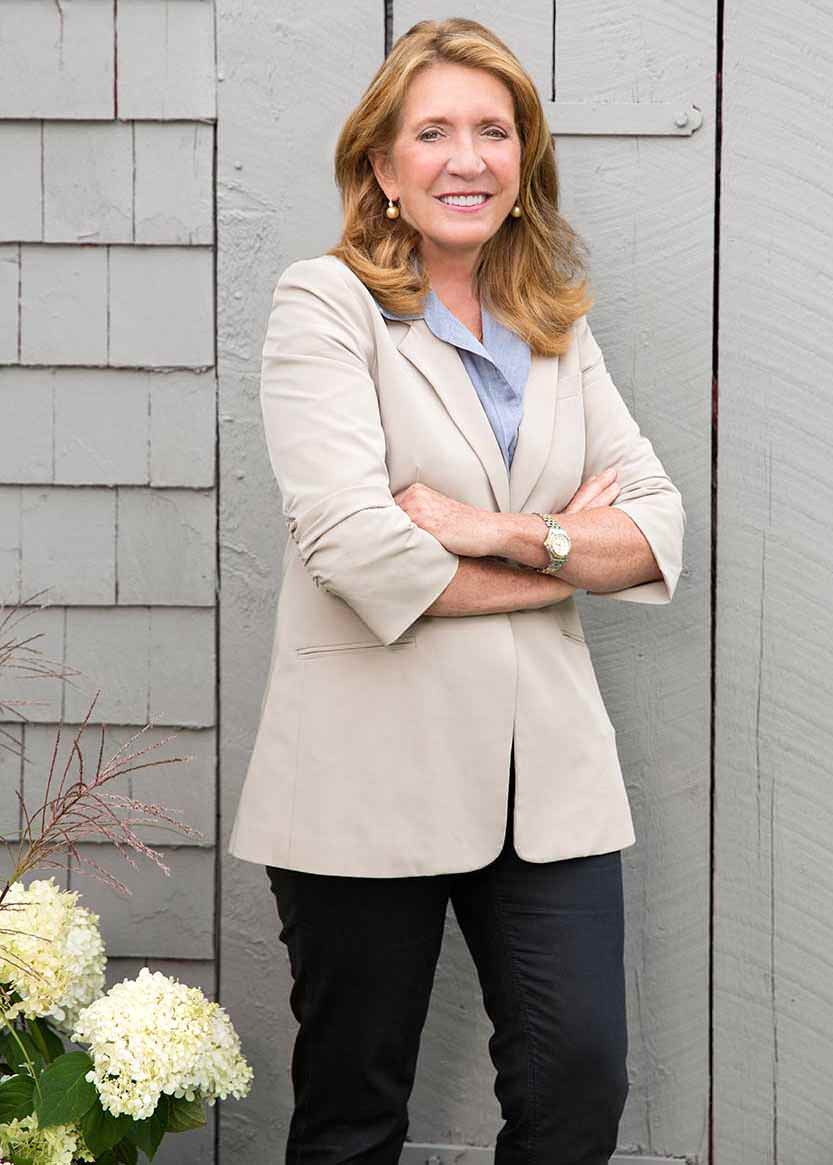 Meet Nancy Smithers, Founder and President of Nova Scotia Organics. As a seventh-generation Nova Scotian, Nancy has lived her life surrounded and influenced by the herbs and wild medicinal flora of her province but noticed that there were few reliable sources available that offered high-quality organic products. What began as producing herbal tinctures in her kitchen in 1993 grew to a 30,000 square foot manufacturing facility for Canada's leading manufacturer and distributor of certified organic whole food natural health products, better known as Nova Scotia Organics.

As a role model for female entrepreneurs, Nancy has been a recipient of the Nova Scotia Women of Excellence Award, along with an Honorary Doctorate of Civil Laws from St. Mary’s University, which celebrates her advocacy of academic research and dedication to organic agriculture and production. The natural health and products industry has also recognized Nancy at the Canadian Health Food Association’s Expo East with the Lifetime Organic Achievement Award.

The natural health industry is lucky to have such a fearless and passionate female leader that has given such outstanding contributions to the advancement of the industry. Nancy Smithers represents what women are capable of when they merge their passion and knowledge to create something bigger, and that anything is possible, regardless of your gender.

Founded by not one, but two female leaders, Carinne Chambers-Saini and her mother, Francine Chambers, DivaCup began with an entrepreneurial spirit and a passion for better menstrual care. Today, DivaCup is changing the way women view period care through their healthier, more sustainable feminine hygiene product. 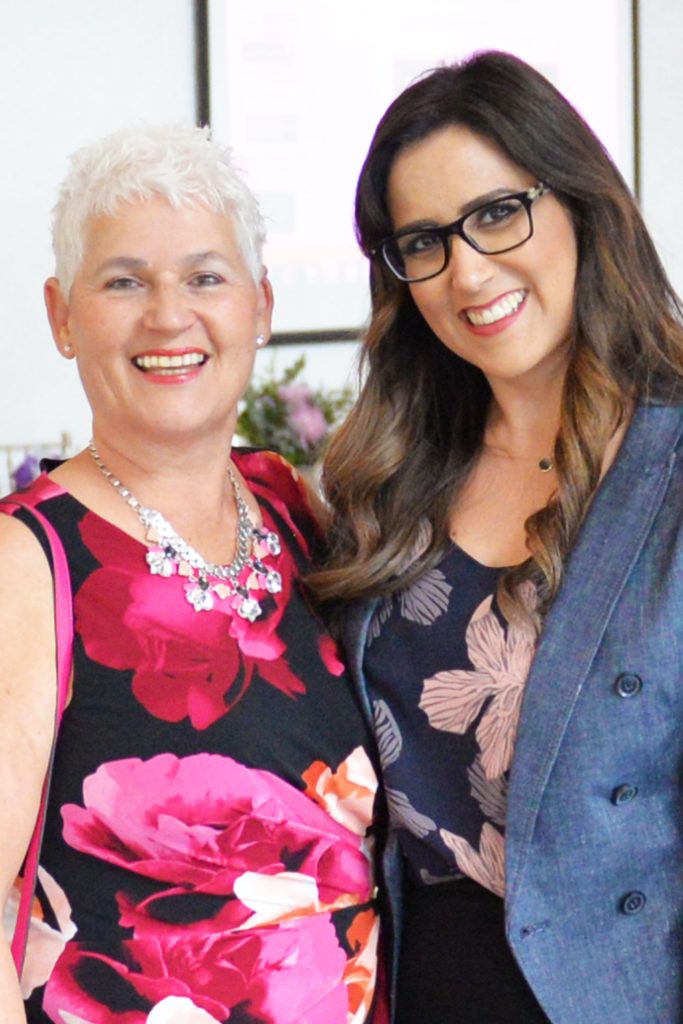 This powerful mother-daughter duo launched its product in 2003 after years of research, selling,  promoting and dedication. DivaCup has since been recognized on the 2017 PROFIT 500 ranking of Canada’s Fastest-Growing Companies and is now sold in 21 countries, thanks to the tenacity and efforts of these strong women to make their dreams a reality. What the efforts of these two women have done is provide an all-natural, BPA, latex and dye-free menstrual cup that not only saves the average woman thousands of dollars over her lifetime but is changing their health and the world we live in for the better.

It’s women like Francine and Carinne that deserve to be celebrated today, and every day, for bringing more attention to the topics of women’s health and the dangers of conventional feminine hygiene products.